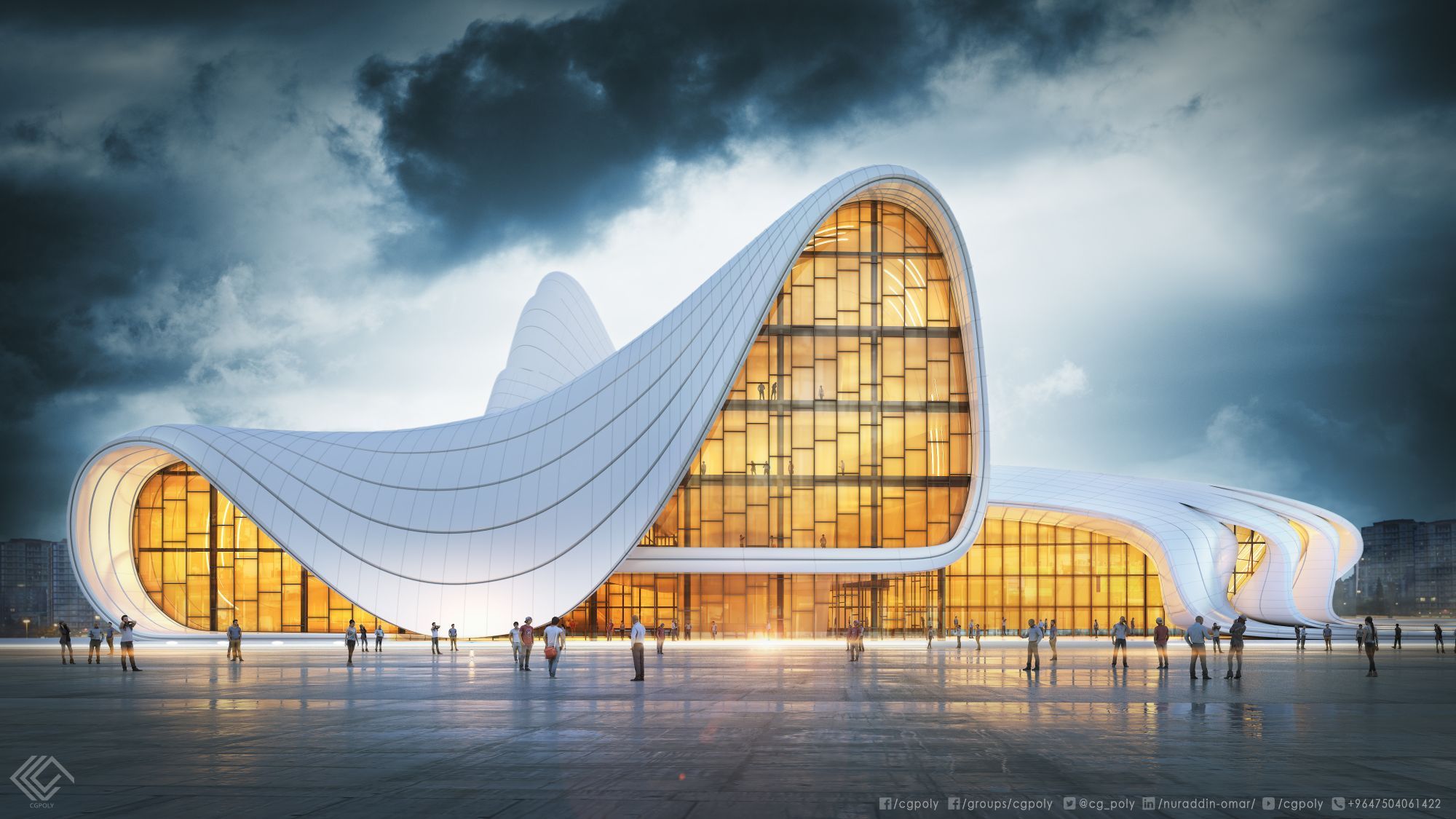 Why Azerbaijan?
Famous “Land of Fire”, Azerbaijan is where East meets West, neither Europe nor Asia, it is more of a nexus of ancient historical empires, but bright and extraordinary future. The blend of two major cultures gave birth to the hospitable people, exotic culture and mysterious history that can be assimilated to nothing known to the mankind. The destination sashays between space-age cityscapes and Arabian Nights exotica, taking in some of the most extraordinary landscapes in Caucasus en route: from snow-capped mountains and bubbling mud volcanoes to sandy deserts and subtropical forests.

Multiculturalism and Exceptional Tolerance
The word “Azerbaijan” literally translates to protector of the fire and the country, always abundant in oil and natural gas, has been a major center of fire worshipping for many years. Back in the past, Azerbaijan had a Great Silk Road passing by, with many different people blending in with locals, which no surprise developed amazing tolerance and hospitality in its citizens. It might be the only sovereign state, though Islamic, accommodating various religious groups including Sunni and Shia Muslims, Christians, Jews and much more living in peace for a long time.
Baroque, Gothic, Ultra-modern – Architecture of Baku
Azerbaijan’s capital Baku is the architectural love child of medieval Paris and unconventional Dubai. Apart from its famous stylish buildings, monuments and statues, the city has lot more to offer – anything from 15th century medieval gem, Palace of Shirvanshahs, 12th century legendary Maiden Tower up to recent history of Soviet times with Martyr’s Lane cemetery and Eternal Fire memorial, not to mention numerous gorgeous mosques and top class museums. Overall, architecture in Baku is necessarily the symbol of modernity creating the optimism and romance with its fluid structures and futuristic, many award-winning architectural masterpieces.

Diversity in Culture
Tightly bound with the history, traditions and values, Azerbaijan culture dates back to primitive times, passes through pagan temples, early Medieval Ages, relates to the Islamic culture, reflects the influence of Russian traditions and brings this legacy back to the modern world. Nowadays, it encompasses anything from applied arts, literature, music, theatre, national costumes and so on. Diversity of Azerbaijan culture is just a small part of the great legacy that this beautiful Land of Fire conceals, so make sure to touch spiritual piece of Azerbaijan to get a deeper insight into its history, values and life.

Cultural Signature of Azerbaijan
Music culture of Azerbaijan is so significant that traditional mugams (folk musical compositions) are enlisted in the UNESCO Cultural Heritage and compositions of Azerbaijan authors are played in concert halls of the whole world. Development of Azerbaijan music is tightly connected to the history of Azeri literature and poetry, as Mugam is an art that combines epics of eastern poets and a musical improvisation in a particular local way; not to mention local craft, carpentry, folk theatre and many other authentic expressions of arts.

Culinary Gateway to the East
Cuisine of Azerbaijan is a unique fusion of styles, with the local takes on the kebab and pilaf that are rich and satisfying, furthermore rich with anything from street food (qutabs), specialty salads (Mangal salad), soups (Dovgha) up to desserts and most beloved pastries, such as famous Pakhlava. It might seem counterintuitive, but in the summer heat Azerbaijanis love to drink hot tea, which is believed to help the body cool off naturally and they have certainly the most delicious, secret recipes for it. China being the country of the tea, Azerbaijan might just as well serve as a worthy competitor.